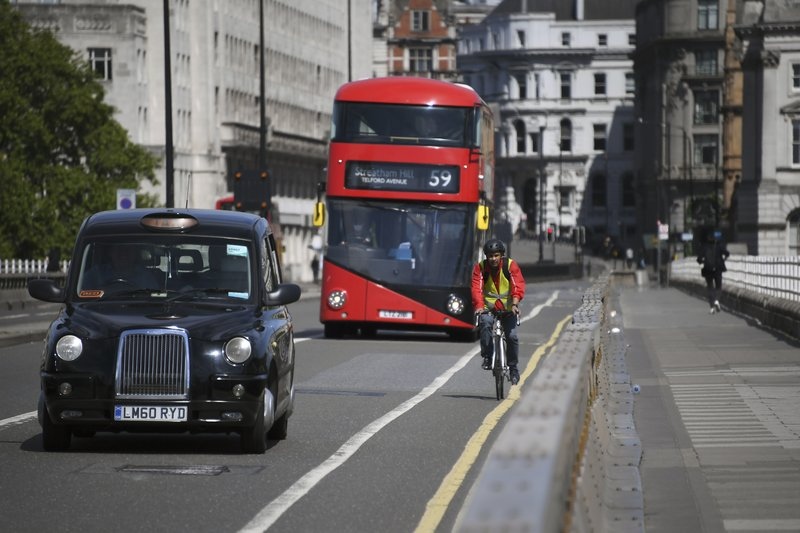 The Office of National Statistics says jobless claims surged by 856,000 to 2.1 million in April as compared to the month before. The figures covered only the first weeks of the lockdown, said Jonathan Athow, deputy national statistician for economic statistics at the ONS.

“In March, employment held up well, as furloughed workers still count as employed, but hours worked fell sharply in late March, especially in sectors such as hospitality and construction,″ he said.