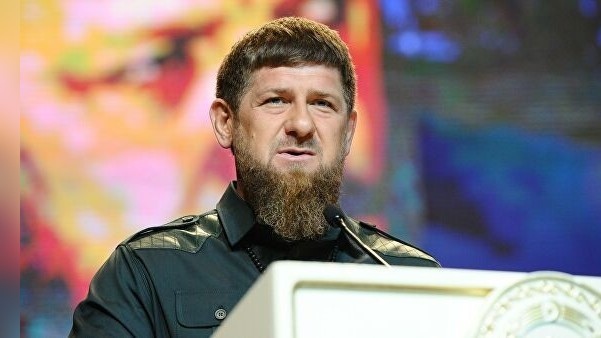 He was flown to Moscow on Wednesday for treatment after developing flu-like symptoms, said Interfax news agency quoting a source.

"He's in hospital in Moscow," another source told the Ria Novosti agency.

Unconfirmed reports suggested a plane belonging to the 43-year-old leader was tracked flying from near the Chechen capital, Grozny, to Vnukovo airport in Moscow on Thursday afternoon, BBC reports.

His condition is unknown, although initial reports suggested his doctor had recommended he travel to the Russian capital.