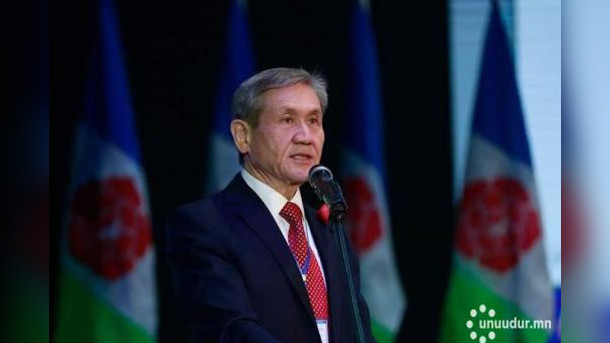 "The GEC rejected to register Enkhbayar as a candidate on the grounds that he had been convicted of graft and abuse of power," the commission said in a statement.

The former president found guilty of graft in August 2012.

Enkhbayar, chairman of Mongolian People's Revolutionary Party, was banned to stand for the presidential elections in 2017 on the same grounds as above.

Mongolia is expected to hold general elections on June 24.

Mongolia's parliament is unicameral, consisting of 76 lawmakers each serving a four-year term.

The previous parliamentary elections in Mongolia were held in June 2016.