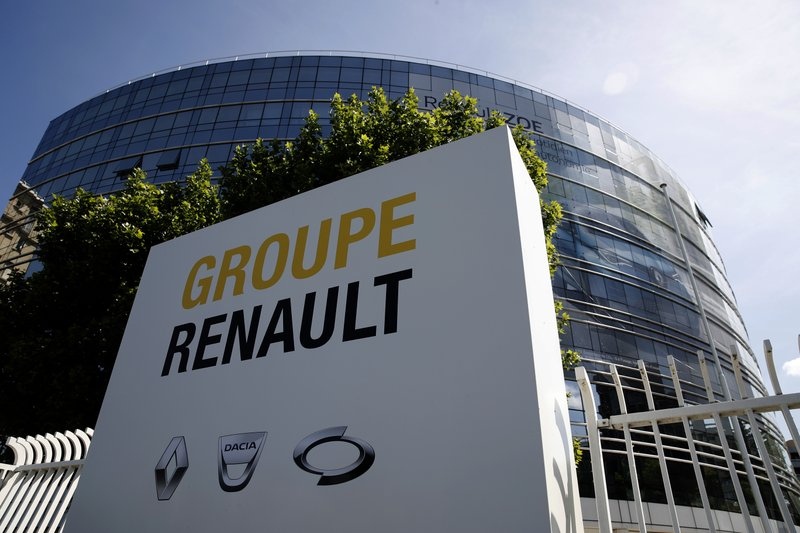 Renault said on Friday that nearly 4,600 jobs will be cut in France in addition to more than 10,000 in the rest of the world, AP reports.

The group’s global production capacity will be revised from 4 million vehicles in 2019 to 3.3 million by 2024, the company said.

“The difficulties encountered by the group, the major crisis facing the automotive industry and the urgency of the ecological transition are all imperatives that are driving the company to accelerate its transformation,” the statement said.