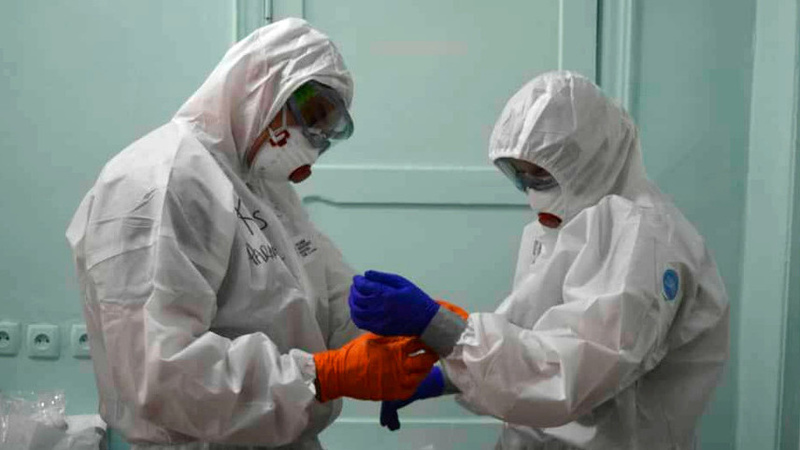 AKIPRESS.COM - Russia will start administering its first approved antiviral drug to treat coronavirus patients next week, its state financial backer told Reuters, a move it described as “a game changer” that should speed a return to normal economic life, Reuters reports.

Russian hospitals can begin giving the drug to patients from June 11, with enough to treat around 60,000 people per month, the head of Russia’s RDIF sovereign wealth fund told Reuters in an interview.

There is currently no approved vaccine for the highly contagious and sometimes fatal illness and no consensus within the global scientific community about the efficacy of medication such as the Russian modified antiviral drug.

Registered under the name Avifavir, it is the first potential coronavirus treatment to be approved by Russia’s health ministry, however. It appeared on a government list of approved drugs on Saturday after clinical trials.

Trials were due to be concluded in around a week, he said, and more would be conducted. The health ministry had given its approval for the drug’s use under a special accelerated process and manufacturing had begun in March, he added.

“We believe this is a game changer. It will reduce strain on the healthcare system, we’ll have fewer people getting into a critical condition, and for 90% of people it eliminates the virus within 10 days,” he said.

“We believe that the drug is key to resuming full economic activity in Russia. People need to follow social distancing rules, and of course we need to have a vaccine, but it’s a combination of those three levers.”