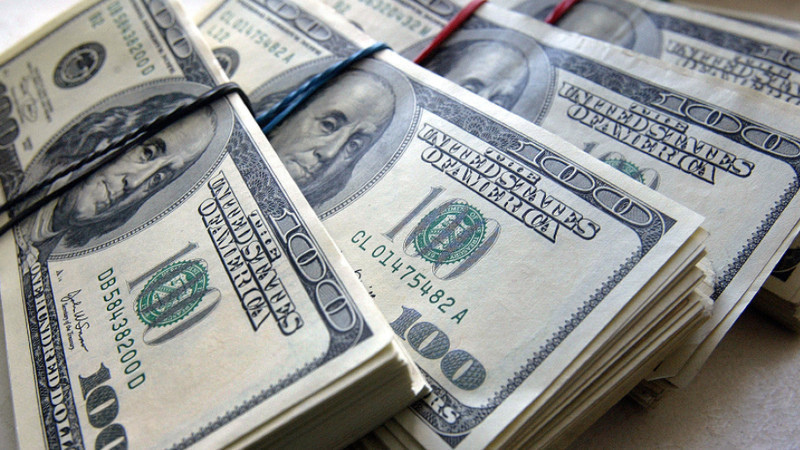 Mongolia has exported 6.3 million tons of coal worth $513 million, or by 2.4 times less than during the same period of the previous year.

In the first five months, Mongolia’s total export reached USD 3.37 billion, according to the statistics of the Customs General Administration.