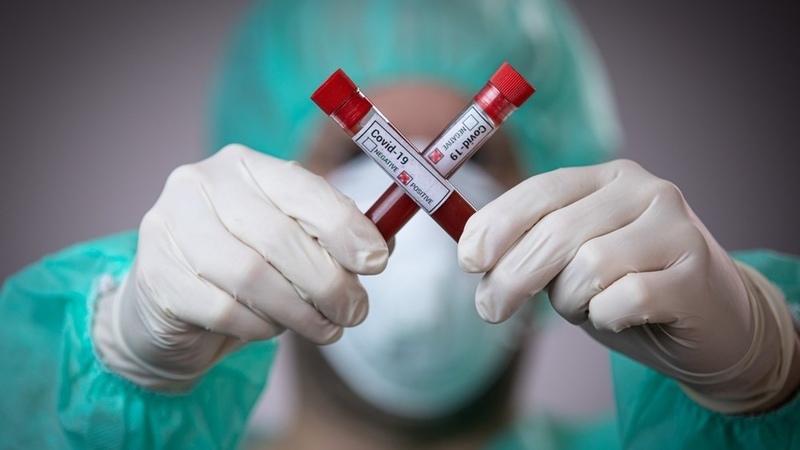 AKIPRESS.COM - A new study about the possible origin of the coronavirus has found that Covid-19 is not natural in origin, New Europe reported.

The study, led by Norwegian virologist Birger Sorensen, has found that the coronavirus’s spike protein contains sequences that appear to be artificially inserted.

The researchers found that the virus had been doctored to bind to humans. They pointed out that it has hardly mutated since it began to infect humans, suggesting that it was already fully adapted to humans.

Former MI6 head Richard Dearlove has backed the claim. He suggested that scientists may have been carrying out gene-splicing experiment, but rejected theories that this may have been for malevolent purposes.

“It’s a risky business if you make a mistake. Look at the stories of the attempts by the leadership to lock down any debate about the origins of the pandemic and the way that people have been arrested or silenced”, he said.

A French Nobel Prize-winning virologist earlier also said he believes that the Covid-19 was developed in a laboratory in the Chinese city of Wuhan.

United States secretary of state Mike Pompeo later confirmed there is substantial evidence that the coronavirus originated in the Chinese state-backed Wuhan Institute of Virology.