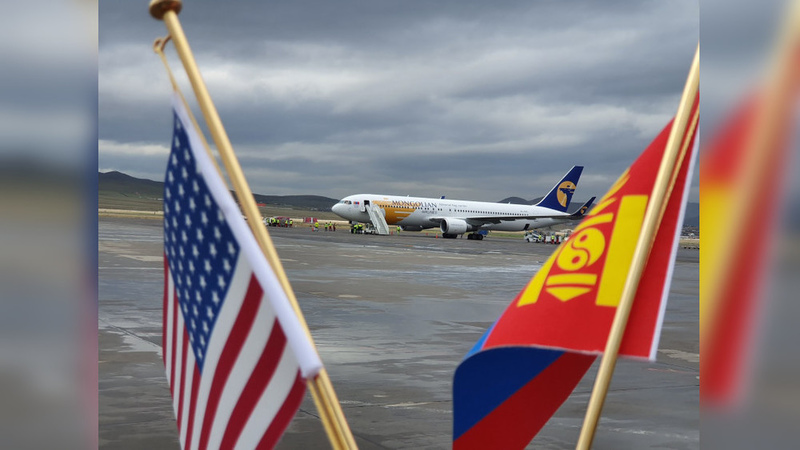 The PPEs are the donation of the people and Government of Mongolia to the people and Government of the United States, which is delivered as part of the “Far Is No Distance For Friends” humanitarian act. The representatives from FEMA, Port of Seattle as well as Embassy of Mongolia in Washington DC and Mongolian Consulate-General in San Francisco were present at the hand-over event.

The PPEs will be distributed by the FEMA to the states of Arizona and Nevada.