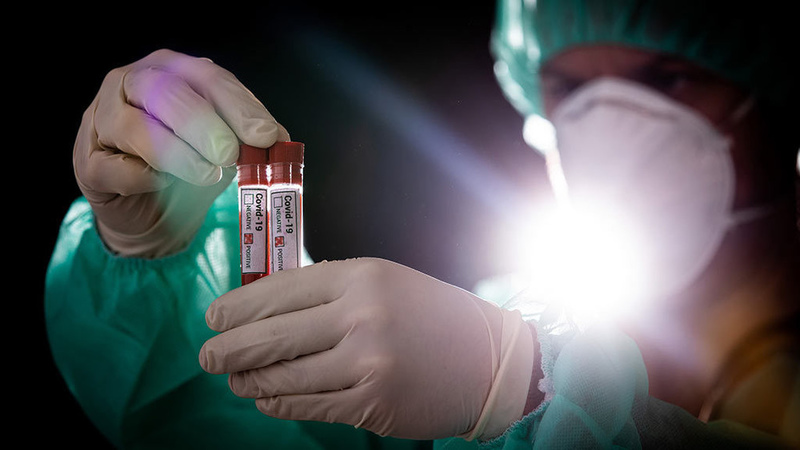 AKIPRESS.COM - The World Health Organisation has reported a record increase in global coronavirus cases, with the total rising by 183,020 in a 24-hour period.

The biggest rise - almost two thirds of the new infections - was seen in North and South America with around 116,041 new cases, according to the body's daily report on Sunday.

WHO director-general Tedros Adhanom Ghebreyesus said on Monday the last one million cases were reported in just eight days.