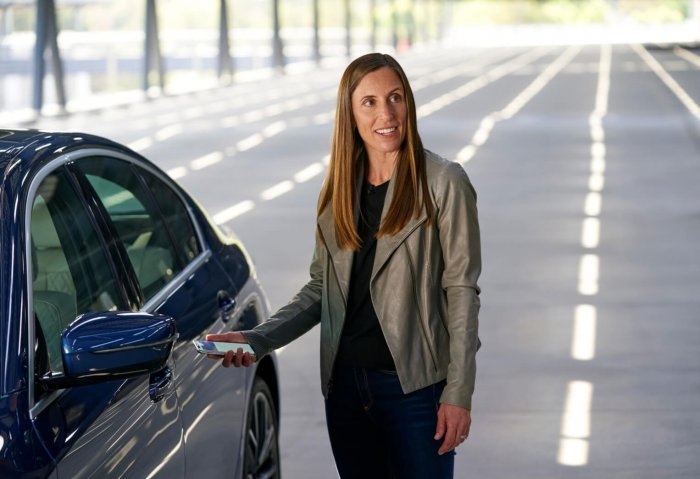 AKIPRESS.COM - Apple wants the iPhone to replace your car keys. On Monday, the tech company announced at its annual Worldwide Developers Conference, or WWDC, a new feature that uses the smartphone to unlock and start a car, CNN reports.

While Apple's years-long ambition to build its own vehicle hasn't materialized, its CarPlay infotainment system is available in 97% of new cars, according to the company.

And it thinks that the humble car key, which on new cars can take the shape of your vehicle, or even feature a screen of its own, can still be improved further.
"They've been around for over 100 years but they've become big, bulky and ripe for reimagining," said Craig Federighi, Apple's senior vice president of software engineering.
Apple (AAPL) will first roll out the feature on the 2021 BMW 5 Series, but wants to expand it to other car models.