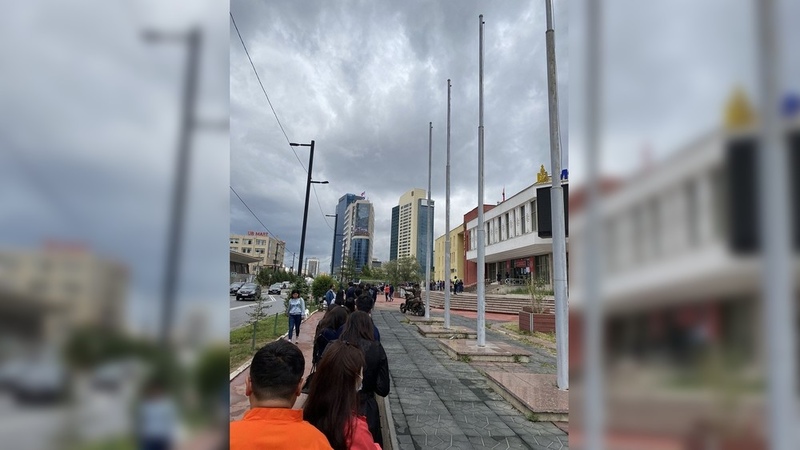 People lining up to vote in Ulaanbaatar were required to maintain a distance of 2 meters between them. Once inside the polling place, election workers checked their temperatures and distributed hand sanitizer, AP reports. Police, interior troops and intelligence agents kept a close watch on polling places in response to fears the result to be affected by the buying of votes with cash or free transportation provided by candidates.

Economic malaise, corruption and weak public services dominate concerns among the country’s 3.2 million people, about half of whom live in Ulaanbaatar.

Polling places opened at 7 a.m. and close at 10 p.m. with final results not expected until Thursday. Some of the country’s 2 million eligible voters also cast their ballots mobile polling stations on Tuesday.

Mongolia has maintained a nearly 30-year democracy instituted after a new constitution was adopted in 1992 following six decades of communism. The Mongolian People’s Party is seeking to retain the 65 seats it won in the 76-seat State Great Khural in 2016 while its chief rival, the Democratic Party, will seek to claw back some of its losses. More than 600 candidates are running in 29 constituencies under a system that returns two to three members from each district. 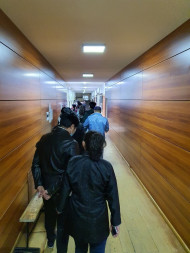 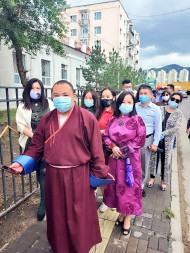 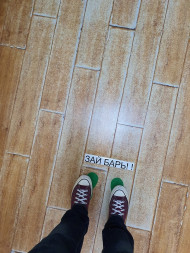 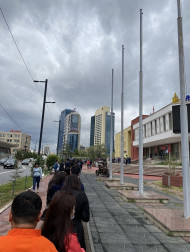 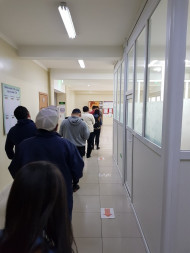 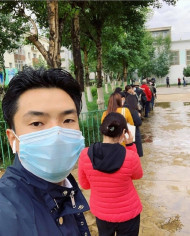