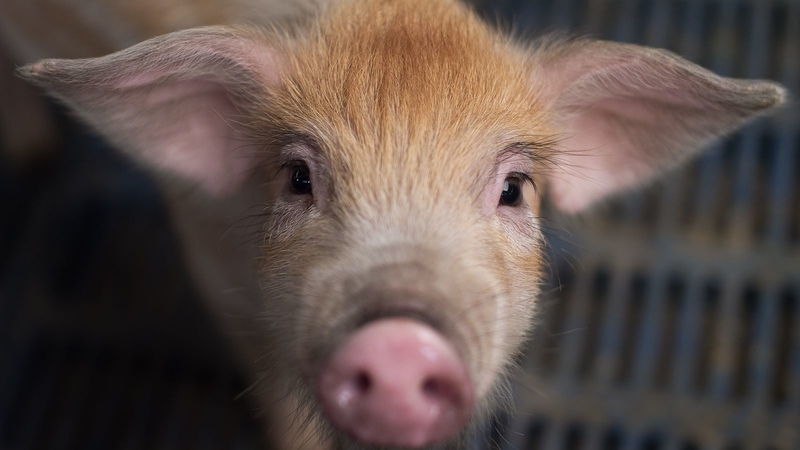 AKIPRESS.COM - A new strain of swine flu which has the potential to spread to humans and cause another pandemic has been identified by researchers in China, Sky News reports.

Named G4 EA H1N1, the virus is similar to the swine flu that caused a pandemic in 2009 and possesses "all the essential hallmarks of a candidate pandemic virus", according to the authors of the study.

Scientists at Chinese universities and China's Centre for Disease Control and Prevention (CDC) detected the new virus after analysing 30,000 nasal swabs from pigs in slaughterhouses in 10 Chinese provinces between 2011 and 2018.

They found the new strain has been predominant among pigs since 2016.

One in 10 pig farm workers tested also showed elevated levels of the virus in their blood, particularly those aged 18 to 35 years old.

Tests showed that any immunity humans gain from exposure to seasonal flu does not provide protection from G4.

The researchers said they are concerned the virus could mutate so that it can pass from human to human and spark a global outbreak.