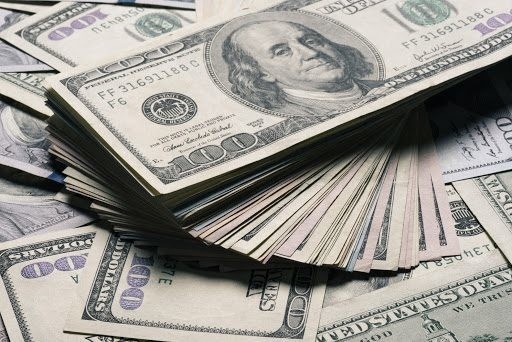 Mongolia has exported 8.5 million tons of coal for $678 million in H1.

Coal exports decreased by 2.1 times compared to the same period of the previous year. The country has exported 997 thousand barrels of oil decreasing by 3.4 times.