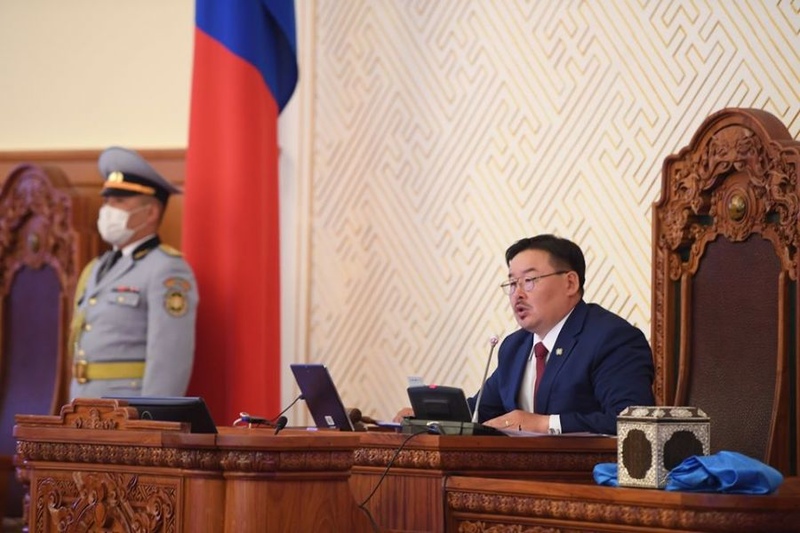 Lawmakers present at today's session voted unanimously by raising their hands for G.Zandanshatar to become the Speaker of the parliament.

The new parliament has just concluded the plenary session, which will resume tomorrow.