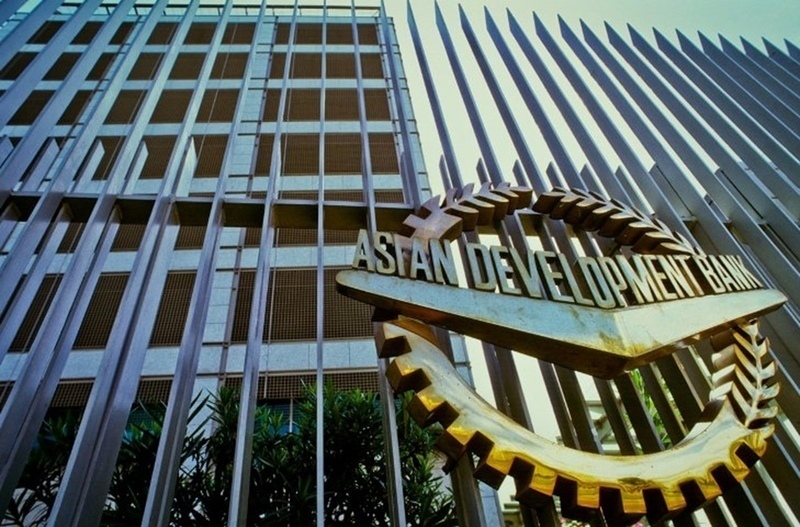 AKIPRESS.COM - The Asian Development Bank (ADB) has approved loans totaling $43.65 million as part of a program to support the redevelopment of two additional subcenters in the eastern and western ger areas of Ulaanbataar, Mongolia.

The financing is the third tranche of the Ulaanbaatar Urban Services and Ger Areas Development Investment Program, approved in 2013, funded through an ADB multitranche financing facility (MFF) modality. It supports the Ulaanbaatar city master plan to redevelop the capital city ger areas, which are located on the outskirts of the capital.

Tranche 3 of the program intends to expand roads and urban services within the targeted subcenters of Sharkhad and Tolgoit ger areas and improve connectivity between subcenters. This involves the construction of priority roads with closed-circuit television cameras, overhead electricity cables, fiber-optic cables for a telecommunication network, sewerage pipeline, heating network, and one pumping station each for water supply in Sharkhad and Tolgoit.

The program will also significantly contribute to Mongolia’s response to the coronavirus disease (COVID-19) by improving access to clean water, sanitation, and hygiene in the ger areas and reducing the citywide air pollution caused by household stoves and traffic congestion.

ADB is providing a regular loan of $25.05 million and a concessional loan of $18.60 million for the tranche. Total cost of the third tranche is $114.20 million, of which the European Investment Bank is providing $18.65 million, and the Municipality of Ulaanbaatar $51.90 million. Total program cost is $320 million, of which ADB is financing $163.7 million, EIB $60.30 million equivalent, and the municipality $96 million. Completion of the program is expected in December 2023.