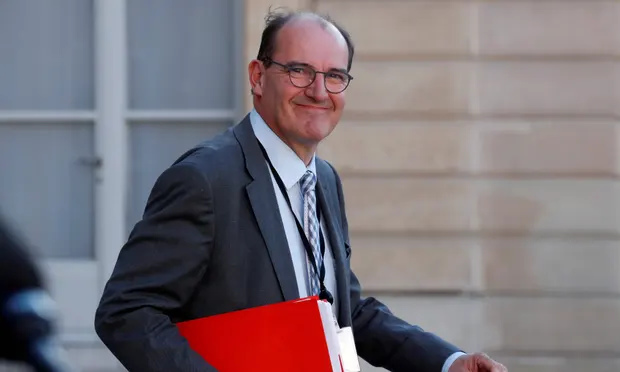 AKIPRESS.COM - Édouard Philippe has been replaced as prime minister after seeing France through the coronavirus crisis, as President Emmanuel Macron embarked on a high-stakes reshuffle to “set a new course” for the last two years of his mandate, The Guardian reported.

Macron named Jean Castex, 55, a career civil servant from the centre-right of French politics who coordinated France’s successful exit from lockdown and is widely known as “Monsieur Déconfinement”, as Philippe’s successor. The Elysée Palace said Castex would form the next government.

Castex, a center-right politician like Philippe, had already been involved with the government after he was enlisted in April to help with its de-confinement plans.

In a statement Friday, Macron’s office said Philippe had handed in the resignation of the government, but that the current cabinet would remain in charge of governmental affairs until a new team was put in place.