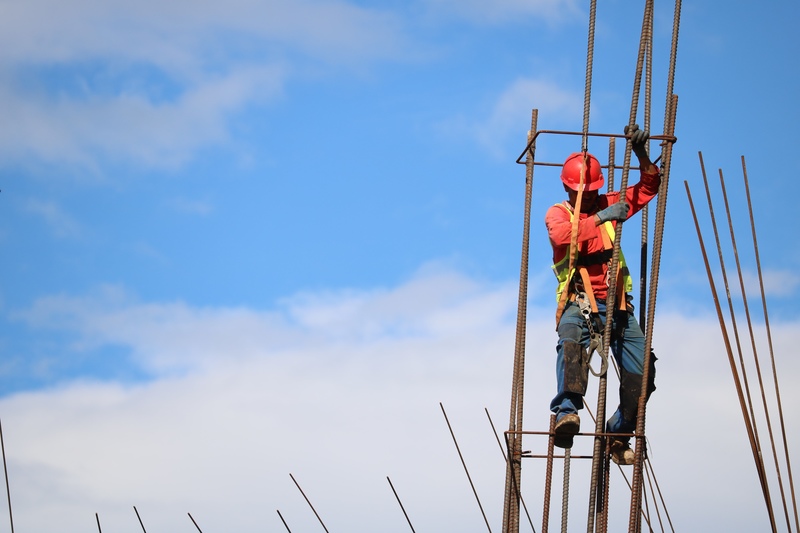 The money that overseas workers around the world send home to support their families has been severely jeopardized by COVID-19. Photo: Josue Isai Ramos Figueroa

AKIPRESS.COM - The pandemic has created an unprecedented crisis for overseas workers and the remittances they send home. But with the right actions by governments, it could also be a chance for long-term change, according to Director General of ADB’s Central and West Asia Department Werner E. Liepach and ADB Principal Economist Guntur Sugiyarto.

The impact of the COVID-19 crisis on migration and remittances is going to be devastating. Why? Because the crisis affects directly the flow of international migrants and the money they send home to help their families. Asia has been contributing to more than 40% of total migration worldwide, with south and central Asia as the main sources.

For traditional migrant-sending countries, these overseas workers have constituted more than 10% of their labor force and remittance flows account for more than 10% of total outputs. When these are diminished by COVID-19, this will bring enormous challenges to the poverty reduction efforts in Asia and the Pacific. Migration and remittances are known to be pro-poor.

Remittance inflows have been very stable over the years and much bigger than the flows of foreign direct investment and international development assistance combined. Remittance inflows have helped reduce poverty rates among migrant families and beyond, and increased migrant families’ spending on education and health care, which is good for overall human development.

The pandemic is truly global, affecting both sending and receiving countries, and it is unprecedented in its magnitude and scale. The impact is also very different than the previous two crises that we experienced: the Asian Financial Crisis in 1997/98 and the Global Financial Crisis in 2008/09. This crisis devastates markets across the board.

The impact assessments by international and national institutions that we have seen so far assume the crisis will only reduce remittance flows, and that they will be bouncing back soon after the virus has gone. But this is a complete understatement. From the past we know that migration and remittances are very resilient, but this crisis has changed dramatically the situation of the countries and economies that send and receive migrants.

The pandemic has put a “country stigma” to the migrant workers from areas that have been struggling to cope with the pandemic, and this may prevent them from entering other countries. Worse still, they may even be prohibited from exiting their own countries by their governments if the pandemic has become uncontrollable. If blocked from finding work overseas, there is no guarantee that the migrants can find an alternative job, which have become scarce.

As if that is not enough, migrants are also most likely excluded in the list of targeted groups for government incentives and social programs, as the existing lists are often already straining government capacity.

So, what should be done? The governments of sending countries must work with their international and domestic counterparts to facilitate re-entry of migrants to the destination countries. This can be done by ensuring that the migrants are healthy and ready to be deployed using special transportation, such as chartered flights, to resume their work.

This will require high-level diplomacy and strategic action at the country and regional levels. Secondly, while waiting for workers to deploy overseas, governments must make use of migrants as part of the recovery program in the domestic economy. This can be done by employing this productive workforce and using the new knowledge and skills that the migrants acquired abroad. This may entail additional resources to help small and medium enterprises hire these workers, which will create much bigger multiplier effects in the economy.

This approach is called a utilization of ‘social remittance’, and it can also promote innovation. If governments get this right, re-deployment of these workers would no longer be needed and they could be integrated into the domestic economy. This would strengthen the workforce and improve overall productivity.

The pandemic has created an unprecedented crisis for overseas workers and the remittances they send home but it could also create opportunities for long-term change.