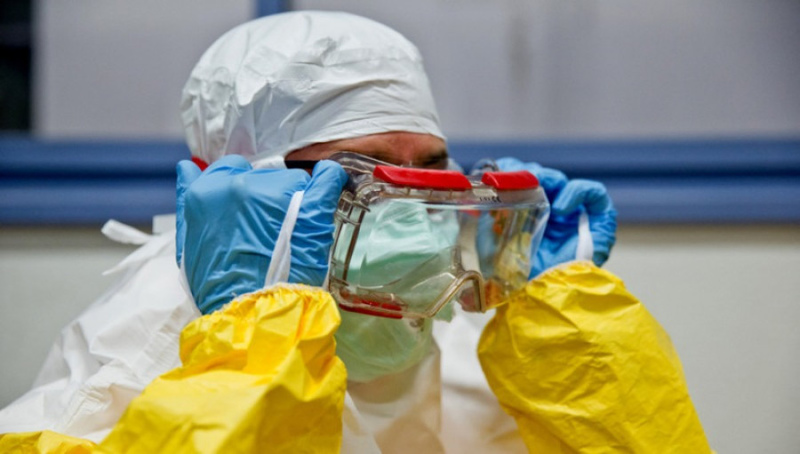 AKIPRESS.COM - World Health Organization is concerned about new outbreak of Ebola virus in Équateur province of the Democratic Republic of the Congo, because health programs lack budget, RIA Novosti reported.

This 11th outbreak of Ebola since the time virus was first discovered in Congo in 1976 was announced on June 1. The city of Mbandaka and its surrounding area were the site of 9th Ebola outbreak, which took place from May to July 2018, WHO statement says.

WHO regional office in Africa’s countries reports that 56 Ebola cases have so far been detected in Wangata, of which 54 are confirmed. The virus spread in 9 districts.

“This is a reminder that COVID-19 is not the only health threat people face. Although much of our attention is on the pandemic, WHO is continuing to monitor and respond to many other health emergencies,” Tedros Adhanom, WHO Director-General, said.

WHO Regional Director for Africa Matshidiso Moeti noted that aside from pandemic the situation worsened by the fact that some cases are located in remote districts including tropical forests, which increases the cost of health programs. They already lack budget.

Congo’s health program for fight against Ebola virus has budget of $1.75 million. This sum will cover several weeks only.

Related content
Guinea declares Ebola epidemic: First deaths since 2016
Health Ministry working to prevent introduction, spread of Ebola virus in Kyrgyzstan – Government
Kyrgyzstani has remained under medical supervision for 21 days upon his arrival from Liberia due to Ebola outbreak