Coronavirus in Kyrgyzstan
Support Subscribe Log in
KyrgyzstanKazakhstanMongoliaTajikistanTurkmenistanUzbekistanWorld
art & entertainmentbusinesseconomyeducationenvironmentfinanceforeign policyhealthjustice & crimelifeopinion & analysispoliticssciencesporttechnologytravel
World|health|July 19, 2020 / 11:52 AM
Iran President says up to 25 million might have been infected with COVID-19 since pandemic began 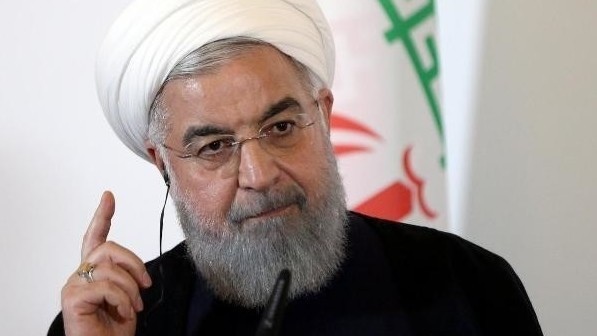 AKIPRESS.COM - Iran’s president Saturday estimated as many as 25 million Iranians could have been infected with the coronavirus since the outbreak’s beginning, and urged the public to take the pandemic seriously, the state-run IRNA news agency reported.

President Hassan Rouhani cited a new Iranian Health Ministry study in offering the unprecedentedly high number of infections. Officials have not explained what the report’s estimates are based on and the study has not been made public. Rouhani also said he believes an additional 30-35 million people could be infected in coming months, again without citing the basis for his estimate. Iran’s population is around 81 million people.

Iran has seen the worst outbreak in the Middle East, with more than 270,000 confirmed cases and at least 13,979 deaths.