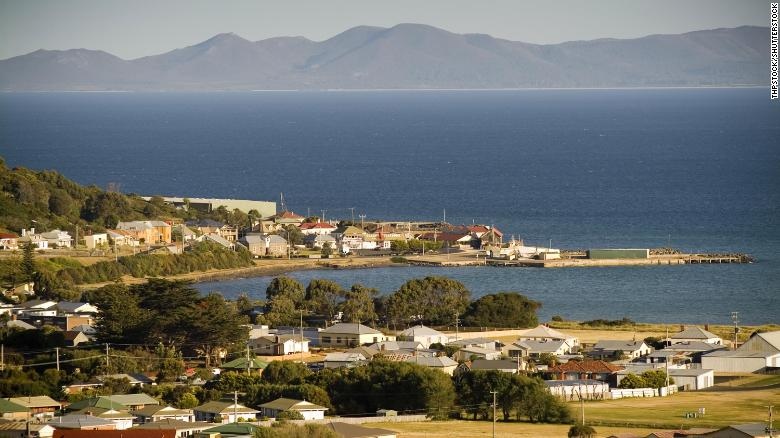 AKIPRESS.COM - A 10-year-old boy is in hospital with injuries to the head and chest after a shark grabbed him from a boat and attacked him off the coast of Tasmania, Australia, CNN reports.

The shark swam away when the boy's father jumped into the water, but the child suffered lacerations across his body, Ambulance Tasmania said on Friday.

He is in stable condition following the incident, which took place off Stanley on Tasmania's northwest coast.

"The boy, from the North-West, was aboard a six-metre vessel on a fishing expedition about five kilometres from shore with his father and two other men when a shark grabbed him from the boat," authorities said.

"The boy's father jumped into the water at which point the shark swam off," they added. "The boy, who was wearing a personal flotation device, suffered lacerations to his arm, and other cuts to his chest and head."

The attack is the latest in a number of shark attacks in Australia so far this winter.