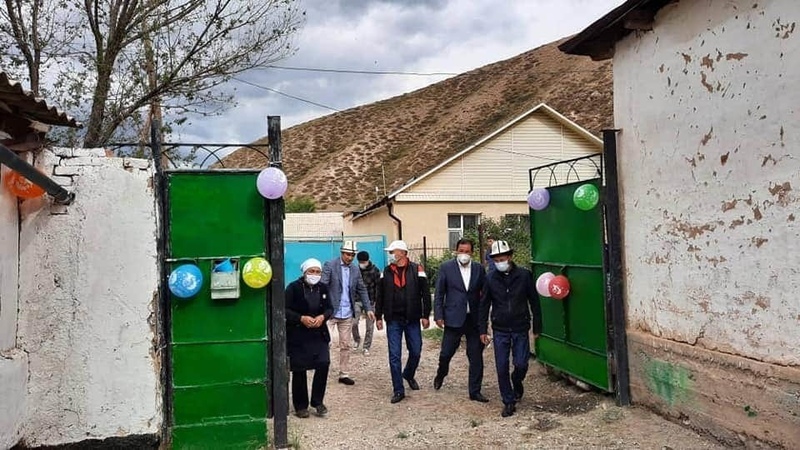 AKIPRESS.COM - A local businessman bought and handed over a house to Bolot Solpiev's family in Naryn town.

Bolot Solpiev is a person with disabilities. He is father of 8 children.

Five his children won scholarships to study at universities. Four his kids do wrestling. The businessman said he bought the house of wrestler Ulukbek Joldoshbekov so that Bolot Solpiev's children will also become wrestling champions.

The businessman also handed over Honda Stepwgn minivan, medical equipment and medicines to a regional hospital.