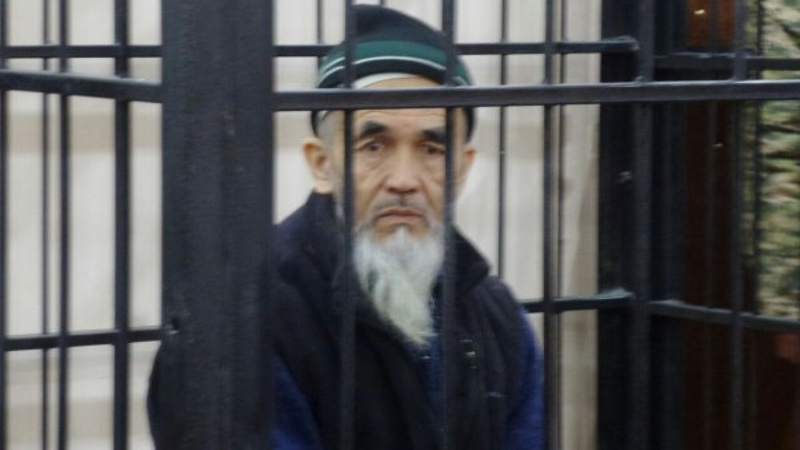 “I was deeply saddened to hear the news of Mr. Askarov’s death, despite multiple requests for his release on humanitarian grounds as his health deteriorated significantly in prison,” said Mary Lawlor, UN Special Rapporteur on the situation of human rights defenders.

Although the Kyrgyz Government shared detailed information on court proceedings and medical care afforded to Askarov, she criticized the government for not taking concerns about his health seriously.

“We learned in June that, in the midst of COVID-19, and despite his age and pre-existing conditions, Mr. Askarov did not qualify for early release under Kyrgyz law,” Lawlor said. “I now question whether more could have been done to protect his health.”

In the days before Askarov’s death, his lawyer made a number of urgent medical appeals to authorities after the 69-year-old fell ill with a cough, fever, aches and pains, and had difficulty eating and walking. It was only on 24 July 2020, when he had already been sick for 10 days, that he was transferred to a prison medical facility, where he died the following day.

“Mr. Askarov’s case should act as a reminder to all states of the serious and grave threat that prisoners in at-risk categories face during the COVID-19 pandemic,” she said. She stressed that human rights defenders and all those detained without sufficient legal basis, or most at risk of the virus, should be released.

Askarov, an ethnic Uzbek, was arrested while documenting human rights violations committed during inter-ethnic conflict in Kyrgyzstan in 2010 and accused of complicity in killing of a police officer, among other crimes. In 2016, the UN Human Rights Committee found that he had been arbitrarily detained, tortured and did not receive a fair trial. Askarov’s life sentence was upheld in May 2020, despite further concerns expressed by Lawlor.

“Askarov’s death in prison is a stain on the human rights record of the Government of Kyrgyzstan.”