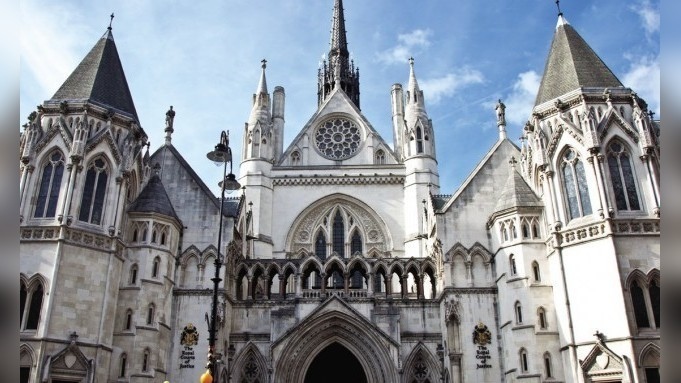 The London Court of International Arbitration (LCIA) has this week rendered a final award in favor of Canada-based Denison Mines for the arbitration proceedings between the company and Uranium Industry (UI), relating to the 2015 sale of Denison’s assets in Mongolia.

The primary assets were the exploration licences for the Hairhan, Haraat, Gurvan Saihan and Ulzit projects.

The arbitration panel declared that UI violated its obligations to Denison under the related agreements, and ordered UI to pay the company $10-million, plus interest at a rate of 5% a year from November 16, 2016, as well as certain legal and arbitration costs.

The arbitration panel also dismissed all other claims and counterclaims.

In November 2015, Denison completed the sale of its mining assets and operations located in Mongolia to UI pursuant to an amended and restated share purchase.

Denison has extended the payment due date of the mining licence receivable from November 16, 2016 to July 16, 2017, and agreed to a 5% a year interest rate.

The uranium exploration company turned to arbitration after the required payments were not made, miningweekly.com reports.