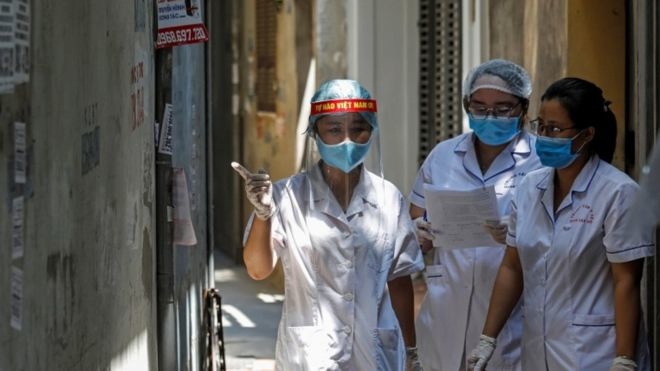 AKIPRESS.COM - Vietnam has recorded its first Covid-19 fatality, in a devastating blow for a country proud of its zero deaths, BBC reported.

The 70-year-old man was from the central city of Hoi An, state media said on Friday.

No new infections had been reported for more than three months before an outbreak was reported in the nearby resort of Da Nang earlier this week.

Vietnam, which has a population of around 95 million, has reported just 509 cases since the pandemic began.

Unlike many other countries, Vietnam acted before it even had confirmed cases, closing its borders early to almost all travellers, except returning citizens. Anyone entering the country must quarantine in government facilities for 14 days and undergo testing.

And for a while, this approach appeared to be highly effective, with no new local transmissions reported since mid-April.