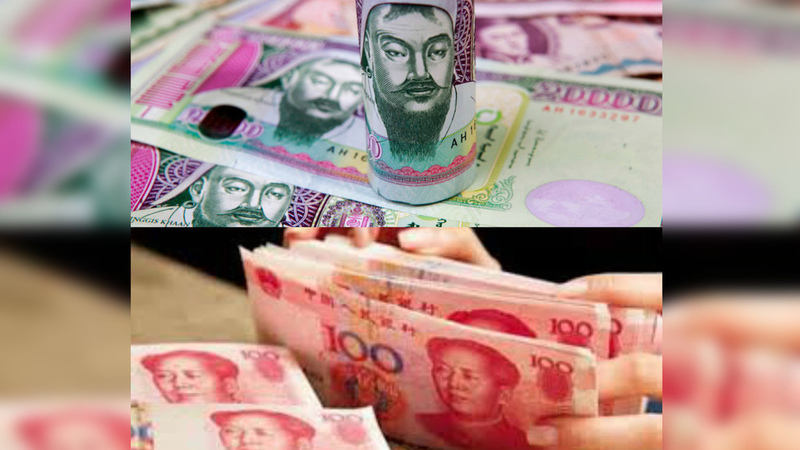 The agreement allows the two central banks to swap 15 billion yuan ($2.2 billion) for 5.4 trillion Mongolian togrog, the People's Bank of China (PBOC) said on its website.

The deal aims to “facilitate bilateral trade and investment and promote the economic development of both countries,” PBOC said.

The agreement is valid for three years and is extendable by mutual consent.

In 2011, Chinese and Mongolian central banks signed a currency swap deal for 5 billion yuan, making it possible for trade settlement and investment with their own currencies. In 2014, they expanded the deal to 15 billion yuan.