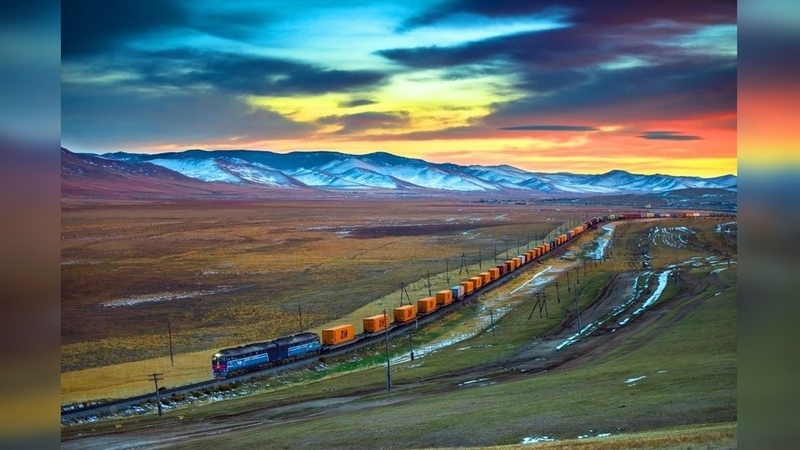 AKIPRESS.COM - The border port of Erenhot in north China's Inner Mongolia Autonomous Region has seen its imported and exported cargo volumes this year exceed 10 million tons as of August 10, by 15.6% more than last year, according to the China Railway Hohhot Group, Xinhua reports.

The Erenhot Port is the largest land port on the border between China and Mongolia. There are 41 China-Europe freight train routes via the port.