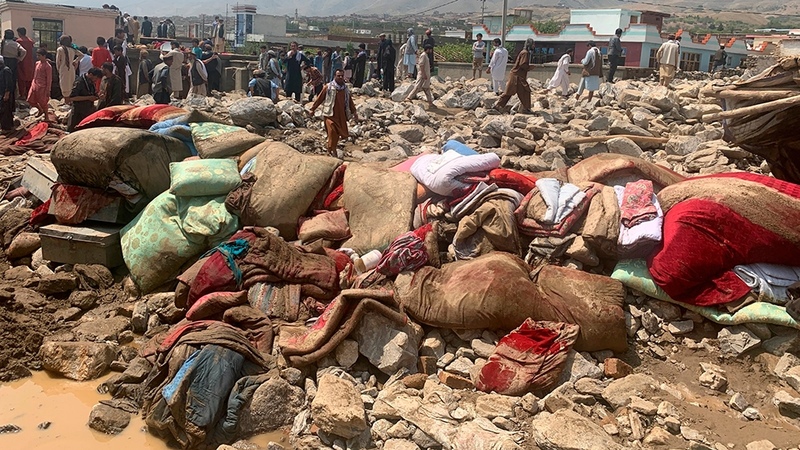 Wahida Shahkar, spokeswoman for Parwan province, said on Wednesday the number of casualties may rise as rescue teams work to locate people buried under destroyed houses.

"At least 68 have been killed and 90 injured, the death toll might rise and people are still stuck under the rubble as rescue operations are ongoing," Shahkar told Al Jazeera.

Containing the incident and helping the affected families was beyond the capacity of the local government, and the central government should step in quickly, Shahkar said.

Many children were among the dead in Charikar, which was hit by heavy rains overnight, the Ministry of Disaster Management said in a statement.