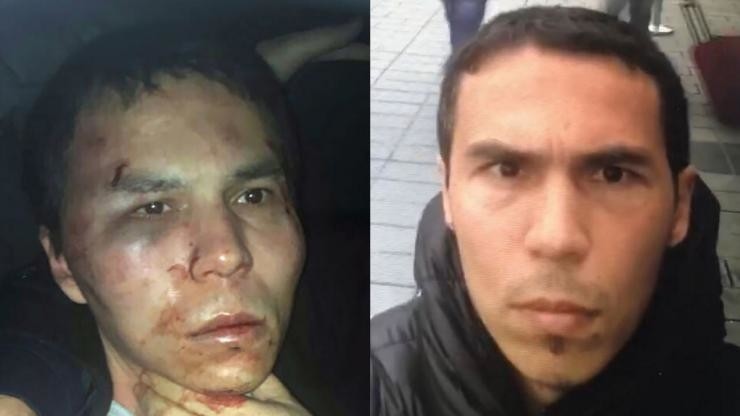 AKIPRESS.COM - A Turkish court on Monday handed down 40 aggravated life sentences plus over 1,300 years to the gunman in the 2017 New Year’s attack on an Istanbul nightclub that killed 39 people, Anadolu reported.

Istanbul’s Heavy Penal Court No. 27 sentenced Uzbek national Abdulkadir Masharipov for violating the Constitution and the deliberate killing of 39 people, including a police officer.

Masharipov was also sentenced to 1,368 years in prison for the attempted murder of 79 people and violating firearms law.

In addition, Ilyas Mamasaripov, who faced charges over being one of the planners of the terrorist attack and helping Masharipov, was sentenced to 1,432 years in prison for aiding in the murders and attempted murders, among other offenses.

At least 39 people, including a police officer, were killed when the gunman opened fire on New Year's Eve partygoers at the Reina nightclub in Istanbul’s Ortakoy district in the early hours of Jan. 1, 2017.

The fatalities included 27 foreigners, and 79 people were wounded.

Masharipov, 34 at the time of the attack, was arrested in the residential Istanbul neighborhood of Esenyurt after a 17-day manhunt.