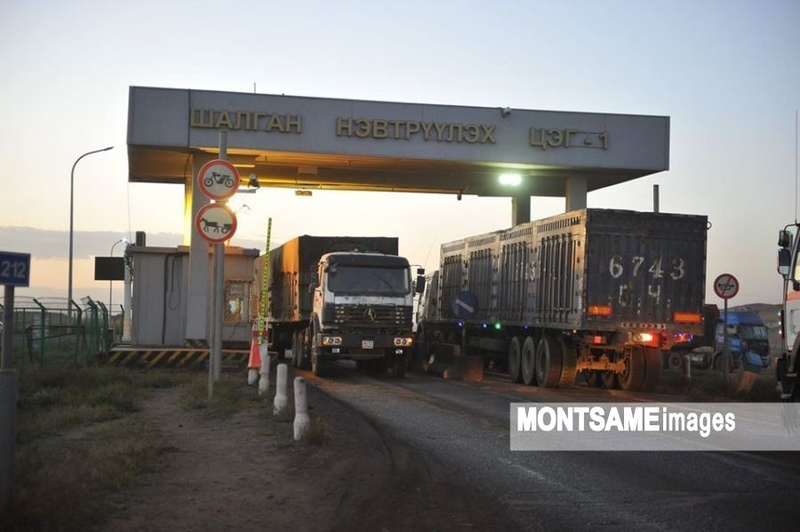 In the first eight months of 2020, export of coal made up 26 percent of Mongolia’s total export.

The figure shows that the coal export in August increased by nearly two times compared to July.