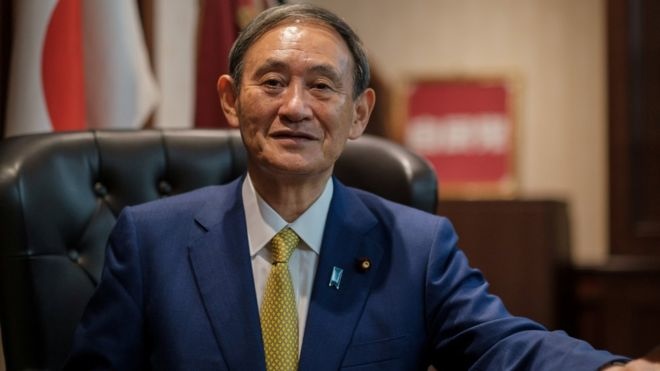 After winning the leadership of the governing party earlier this week, Wednesday's vote confirms his new position, BBC reports.

A close ally of Mr Abe, the new prime minister is expected to continue his predecessor's policies.

Earlier on Wednesday, Mr Abe held his final cabinet meeting and told reporters he was proud of his achievements during his nearly eight years in power.

Mr Suga then easily won a poll for prime minister in the Diet, Japan's lower house, receiving 314 out of 462 votes.

Given that a coalition headed by his conservative Liberal Democratic Party (LDP) holds the majority in the house, his win was widely expected.

Along with his new cabinet he will later be ceremonially endorsed by the emperor at the Imperial Palace.