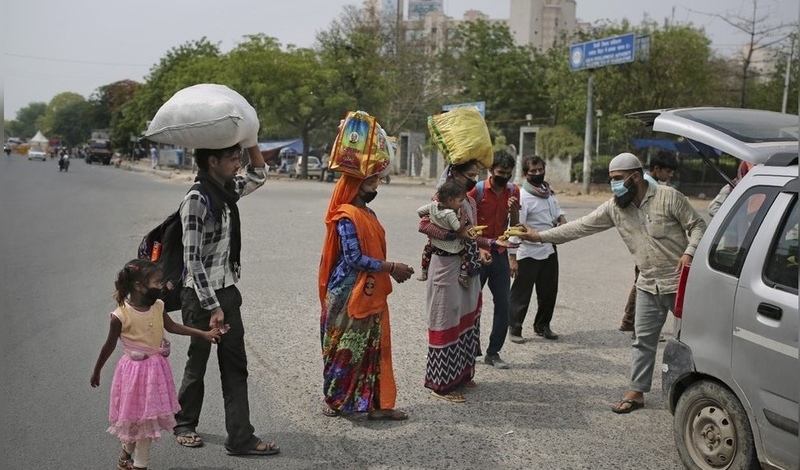 India’s total coronavirus caseload is closing in on the United States’ highest tally of more than 6.6 million cases and expected to surpass it within weeks.

India reported a record daily high of 97,570 cases on Sept. 11 and has added more than one million cases this month alone.