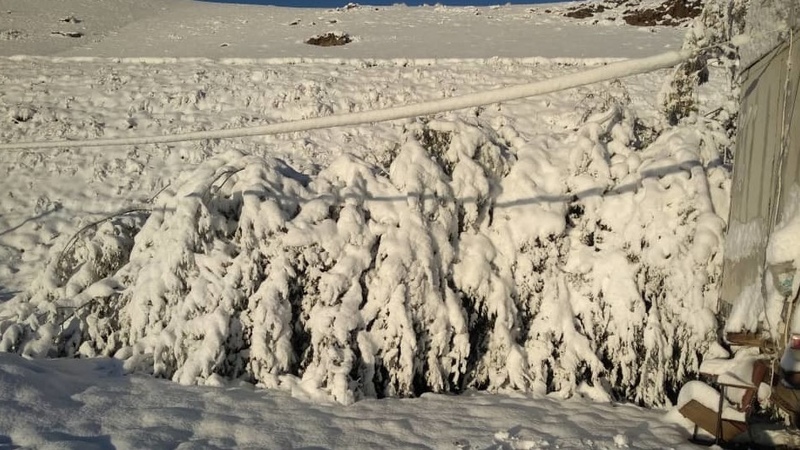 It fell in the night of September 18, district governor Zamir Sydykov said.

The local authorities and farmers estimate the amount of crops covered by snow.

"Snow has fallen in Taldy-Bulak and Kopuro-Bazar. Herders managed to drive cattle from pastures. Crops remained unharvested however. The rural municipalities are evaluating the caused damage," the governor said. 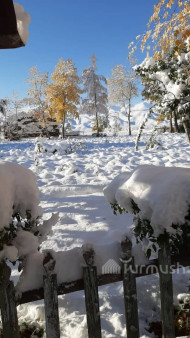 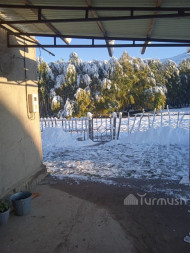 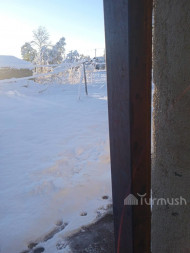 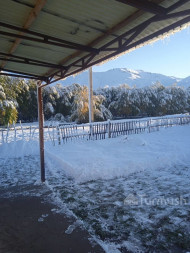 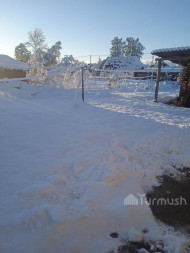 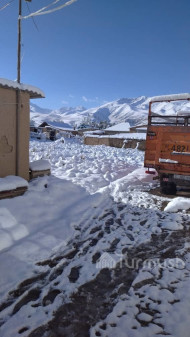