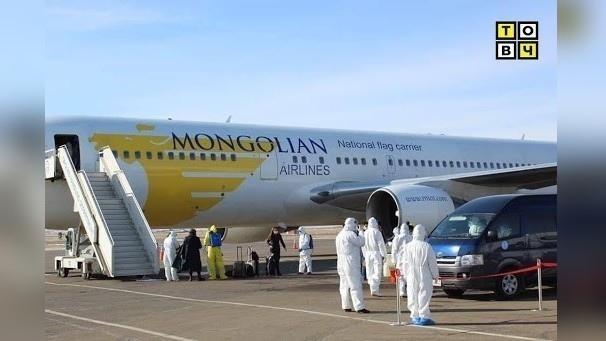 AKIPRESS.COM - 61 families with little children, 16 elders, 38 people with health concerns and 141 people with other reasonable excuses were evacuated from Seoul on a chartered flight on Sept 21, Montsame reports.

Returnees have been immediately placed into mandatory isolation at the National Center for Communicable Diseases, the Military Central Hospital and “Namuun”, “Zuchi’ and “Taij” hotels.

According to the State Emergency Commission’s decision, nine flights out of arranged 14 flights this month have been operated as of September 20, bringing 2,288 citizens back to their home country.