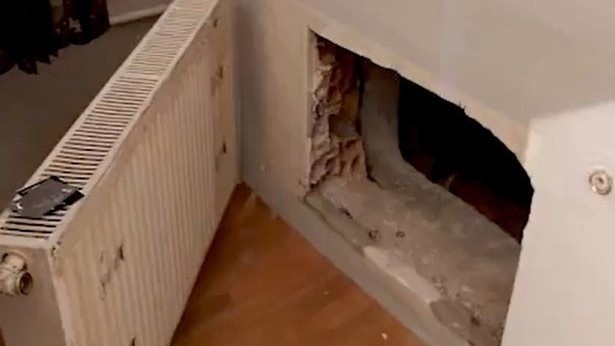 AKIPRESS.COM - Police in the northern Turkish province of Trabzon found three prostitutes, two from Kyrgyzstan and one from Moldova in Eastern Europe, hiding in a secret room hidden behind a moveable radiator at the hotel, Dailystar.co.uk reports.

During a search operation of the hotel’s premises, officers found a hole behind the radiator in one room which led to a compartment where the prostitutes would hide out during raids.

Officers also arrested the hotel’s owners. Judicial proceedings were launched against the three women for prostitution while the hotel owners are accused of providing prostitution services at their establishment.

Prostitution is legal in Turkey but only if the brothel has a license. Sex workers in a licensed brothel must be registered and have an identity card and regular health checks for sexually transmitted diseases.