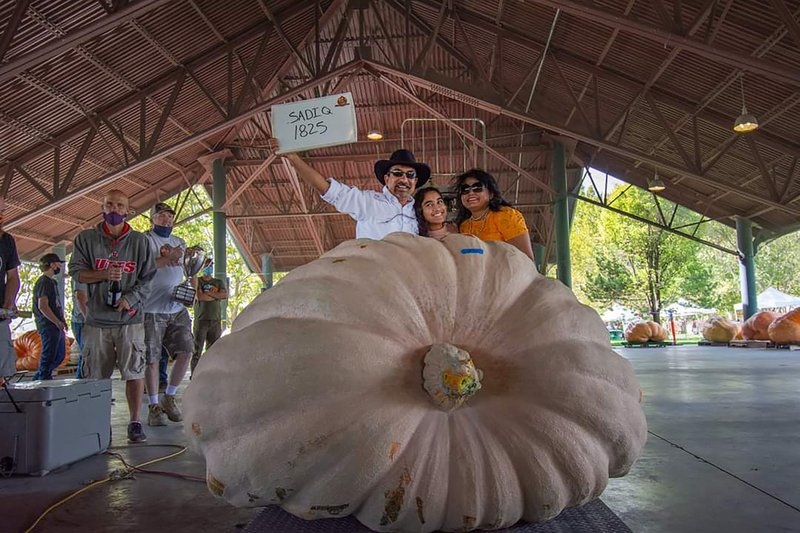 AKIPRESS.COM - The Utah Giant Pumpkin Growers group has recorded eight pumpkins from the state this year that weighed more than 455 kilograms setting a state record.

The first-place pumpkin at the 16th annual event last Saturday in the city of Lehi came in at 830 kilograms, KSTU-TV reported.

The hefty gourd was grown by local farmer Mohamed Sadiq. It was the largest pumpkin to be grown outside of a greenhouse and the second largest pumpkin ever grown in Utah, event organizers said.