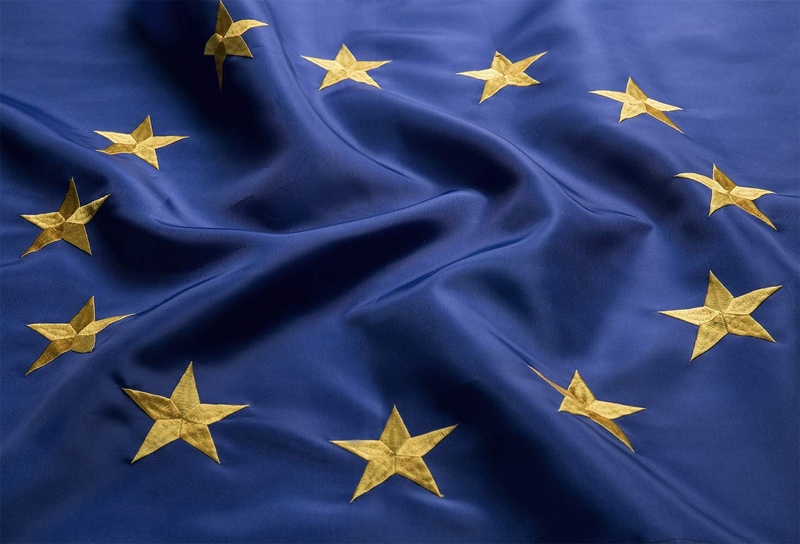 AKIPRESS.COM - On Sunday 4 October, parliamentary elections took place in the Kyrgyz Republic. The European Union takes note of the declaration made today by the Central Electoral Commission that the results of the elections are not valid, the EU Delegation statement said.

The EU calls on all political forces in the country to act within the framework of the constitution and to settle their disagreements peacefully. We look forward to new credible, transparent and inclusive elections, in line with Kyrgyzstan’s international commitments and the democratic rights of its citizens, being organised.

The European Union has supported Kyrgyzstan’s democratic path and development since its independence and will continue to further support the development of the country.