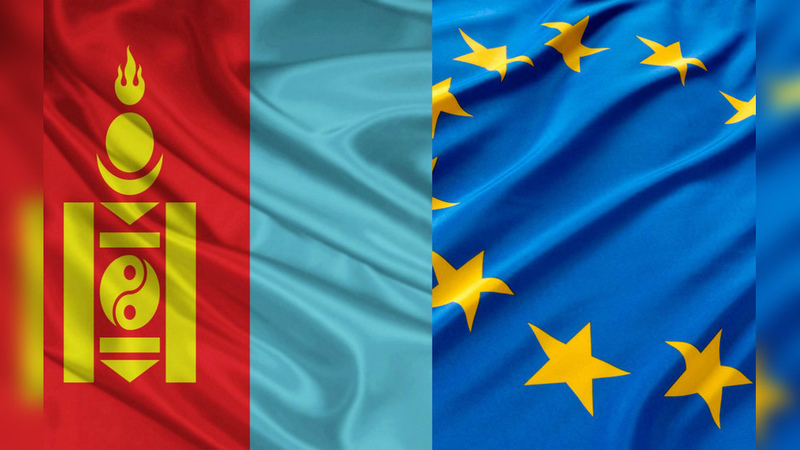 In 2017, the EU adopted its black list of jurisdictions that do not share information on tax issues, do not ensure transparency, and lack a legal framework against tax evasion and Mongolia was added to the list on December 5, 2017. However, as a result of the joint efforts made by the Ministry of Foreign Affairs and the Ministry of Finance of Mongolia, the country was removed from the “black list” in January 2018 and moved to the “grey list”.

In aims to be removed from this list, the Government of Mongolia adopted Resolution No.350 in 2017 to ensure tax transparency, information exchange, and the implementation of international rules to combat tax evasion, as well as joining “Global Forum on Transparency and Exchange of Information for Tax Purposes” of OECD (Organization for Economic Co-operation and Development) as a member country. In line with the organization's recommendations, the legal framework for information exchange, transparency, cooperation, and tax evasion has been incorporated into domestic legislation as part of the tax reform package.

In addition, within the framework of its obligations to the European Union, the Convention on Mutual Administrative Assistance in Tax Matters was ratified by the Parliament of Mongolia on January 3 and entered into force on June 1 which played an important role in Mongolia’s removal from the grey list.

It should be noted that this is not a list of countries with strategic deficiencies or so-called ‘Grey List’ of Financial Action Task Force (FATF).