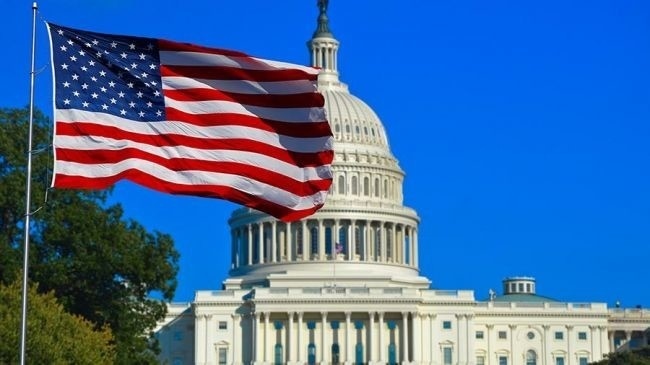 AKIPRESS.COM - The United States supports a peaceful and democratic transition in the Kyrgyz Republic. It is clear that one of the obstacles towards democratic progress is the attempt by organized crime groups to exert influence over politics and elections, the U.S. Embassy said in its statement.

"This was evident with vote-buying during the October 4 elections, violence and intimidation in Ala-Too Square on October 9, and irregularities in the parliament session on October 10," the statement added.

The United States supports the efforts of President Jeenbekov, political leaders, civil society, and legal scholars to return the political life of the country to a constitutional order. Citizens and their leaders must continue to fight against the influence of organized crime and corruption in politics. The ultimate goal must be to uphold the Kyrgyz Constitution and rule of law, the U.S. Embassy said.