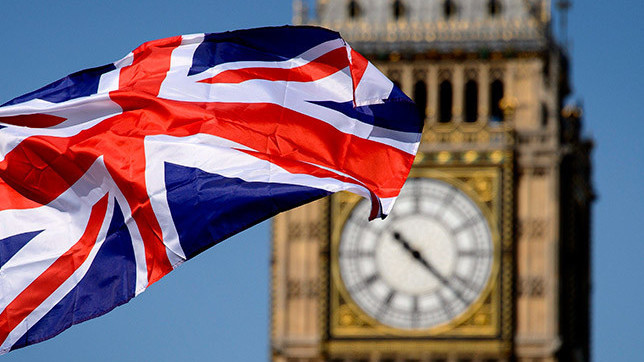 AKIPRESS.COM - The UK Government issued the statement on the situation in the Kyrgyz Republic following the elections on 4 October 2020.

The Kyrgyz Republic has long stood out in the region for its democratic elections, active civil society organisations and freedom of the media. However, the Parliamentary elections on 4 October were marred by allegations of widespread electoral malpractice. Since the annulment of the results of those elections, events have shown the importance of adhering to the law and to the constitution of the Kyrgyz Republic, the statement said.

The UK supports the efforts of President Jeenbekov, legitimate authorities, civil society leaders, and legal experts to find an inclusive, legal and democratic resolution. That is the firmest foundation for a way forward. Decisions on leadership and electoral process must be consistent with the constitution of the Kyrgyz Republic.

The United Kingdom supports the statement of the UN Secretary General, and encourages relevant authorities to cooperate with the UN and OSCE experts in finding a peaceful and inclusive resolution, the statement concluded.