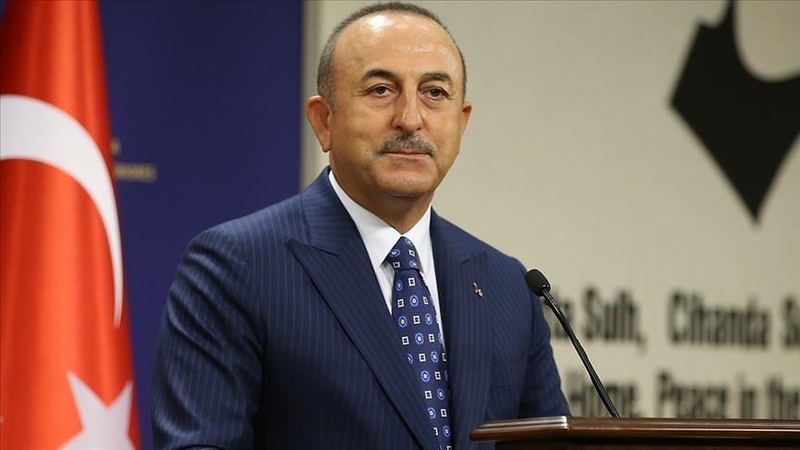 AKIPRESS.COM - One of the most important actors that have fueled riots in Kyrgyzstan is FETÖ and its network in the country, Foreign Minister Mevlüt Çavuşoğlu said on Oct 15, Hurriyet reports.

Ankara blamesFethullah Gülen and all organizations associated with him for the coup attempt in Turkey in 2016.

“When the treacherous coup in Turkey happened, I did emphasize that this terrorist organization has a strong establishment in Kyrgyzstan, and I did warn that when the day comes, it may harm the brother Kyrgyzstan. Today, our brothers in Kyrgyzstan saw this once again themselves,” he said at the opening ceremony of Ahmet Yesevi University’s academic year via video link.