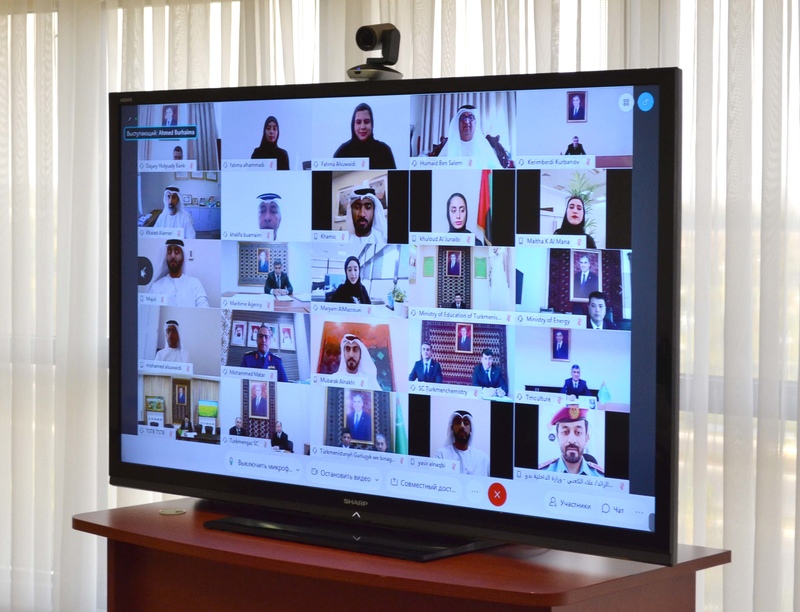 The Ministers reiterated the importance of cooperation between the external policy agencies of the two states. Emphasizing that the current year marks the 25th anniversary since the establishment of diplomatic relations between Turkmenistan and the United Arab Emirates, the parties expressed satisfaction with the results of the work accomplished during the past period. Special accent was made on collaboration within international organizations, including the UN, OIC, Non-Aligned Movement.