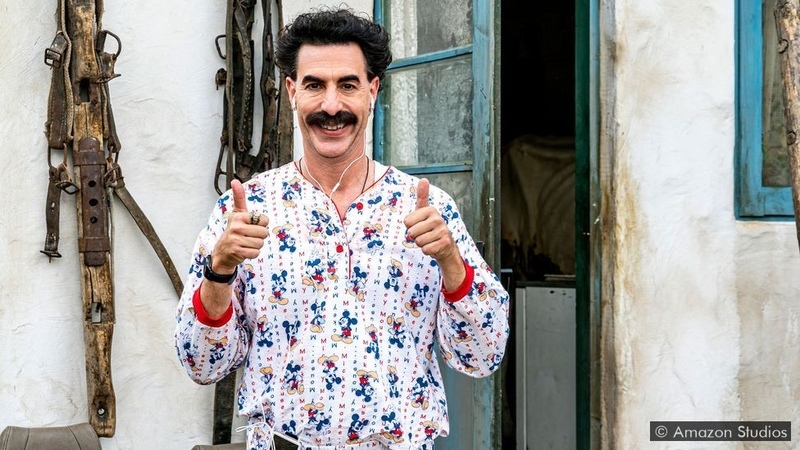 In the recently released Borat Subsequent Moviefilm, the fictional journalist depicts his homeland as misogynistic, homophobic and anti-Semitic –as he does in the original, Borat: Cultural Learnings of America for Make Benefit Glorious Nation of Kazakhstan. In the first iteration Borat, played by Sacha Baron Cohen, worried that he would be executed if the film wasn’t a success.

The first film’s version of the Kazakhstan national anthem begins with the words: “Kazakhstan greatest country in the world, all other countries run by little girls.” (The true anthem begins: “Sky of golden sun, steppe of golden seed”.)

Despite these less-than-flattering depictions, Kairat Sadvakassov, the deputy chairman of Kazakh Tourism, said in a statement to the Huffington Post that adopting Borat’s catchphrase in the campaign “offers the perfect description of Kazakhstan’s vast tourism potential in a short, memorable way.”

“Kazakhstan’s nature is very nice; its food is very nice; and its people, despite Borat’s jokes to the contrary, are some of the nicest in the world. We would like everyone to come experience Kazakhstan for themselves by visiting our country in 2021 and beyond, so that they can see that Borat’s homeland is nicer than they may have heard,” he said.