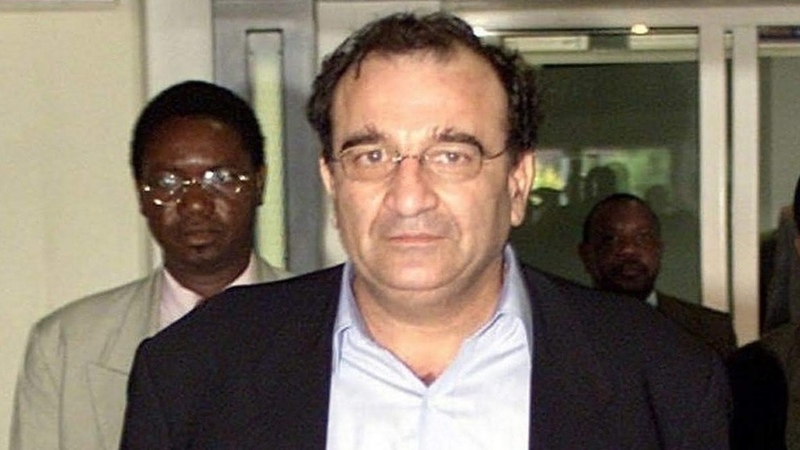 AKIPRESS.COM - Just two weeks after taking over seemingly out of nowhere, Kyrgyzstan’s acting president has already signed a $1 million lobbying contract for international help with an economic crisis that contributed to his predecessor’s downfall, ForeignLobby.com reported.

The office of President Sadyr Japarov signed the contract with former Israeli military intelligence officer Ari Ben-Menashe on Oct. 30, according to a new lobbying filing. It calls for Ben-Menashe’s firm, Montreal-based Dickens & Madson Canada, to lobby governments in the United States and the Middle East for assistance to the struggling Central Asian republic.

“You hereby retain us … to lobby the executive and/or legislative branches of the governments of the United States, Israel, Saudi Arabia, United Arab Emirates and any other mutually agreed-upon country or countries, international organizations and NGOs on your behalf,” the contract states. Dickens & Madson has already received half the agreed-upon amount, according to the filing.

From the United States, Dickens & Madson is seeking “material assistance in dealing with the COVID-19 pandemic and its economic consequences,” according to the lobbying filing. This includes securing meetings for Japarov with “senior US officials” in “short order” to attempt to develop “security relations and economic cooperation” agreements as well as funding for debt repayment.

But the agreement doesn’t end there, drawing on Ben-Menashe’s Middle East connections — he’s notably a lobbyist for Emirati transport logistics giant Dubai Ports World — to press for help from the increasingly integrated region.

In a phone interview with Foreign Lobby Report, Ben-Menashe said the time was ripe for Israel and Gulf Arab states to work together on international assistance after the Donald Trump administration helped bring their long-lasting ties into the open.

“Obviously there’s been a rapprochement and these guys [Kyrgyzstan] will get the benefit of the package,” Ben-Menashe said. “They might be able to put together an aid package where you have the different parties in the Middle East contribute. It makes it easier for everybody.”

The contract on behalf of the government of Kyrgyzstan was signed by Abdymanap Karchigaev. The stamp of the Agrarian Industrial Corporation Renaissance.
6200 exhibit-ab-20201102-15 from akipress
Related content
Japarov comments on $1 million deal with lobbying firm
Businessman on $1 million lobbying contract: 'I have signed on my behalf, not Sadyr Japarov'
President's press secretary denies Japarov's link to $1 million lobbying deal signed on his behalf