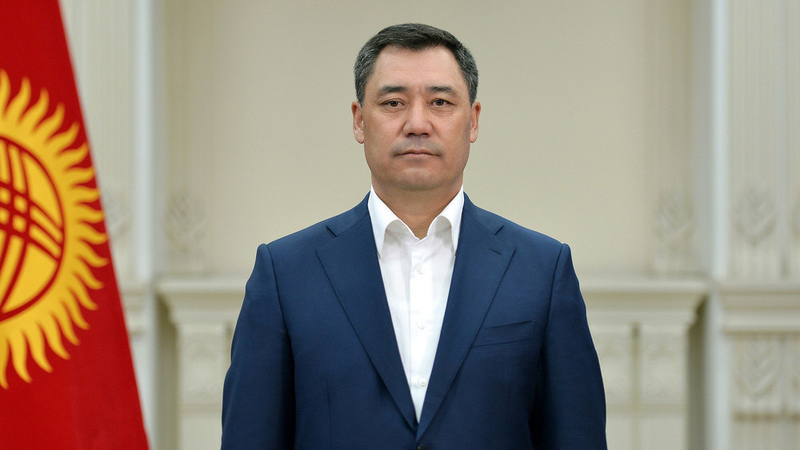 AKIPRESS.COM - Sadyr Japarov announced the resignation as acting President of Kyrgyzstan and the suspension of his Prime Minister's duties to run for president in upcoming snap presidential vote set for January 10, 2021.

According to the current constitution, Speaker of the Parliament Talant Mamytov becomes interim president.

The day before at his press conference, Sadyr Japarov said that in case of suspension of his Prime Minister's powers, First Deputy Prime Minister, which is held by Artem Novikov, would become acting Prime Minister.