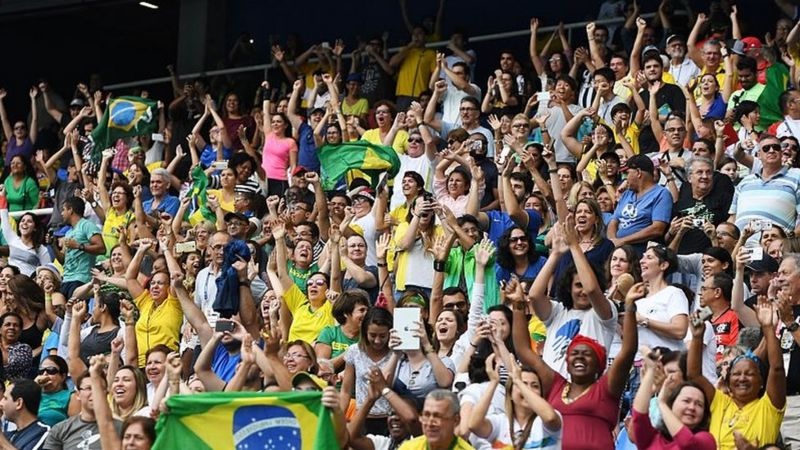 AKIPRESS.COM - The head of the International Olympics Committee (IOC) has said he is "very confident" that spectators will be able to attend the Tokyo Olympic Games next year, BBC reports.

Thomas Bach added that the IOC would take "great efforts" in making sure fans were vaccinated before arriving.

He is currently in Japan to discuss how the Olympics can be held next year.

The Tokyo Games were originally due to start in July, but were postponed for a year due to the coronavirus outbreak.

More than 11,000 athletes from around 200 countries had been scheduled to take part in the Games, now due to begin in July 2021.

"We are putting really a huge tool box together in which we will put all the different measures we can imagine," Mr Bach told reporters after meeting Japan's Prime Minister Yoshihide Suga, according to news agency AFP.

"This makes us all very, very confident we can have spectators in the Olympic stadium next year."