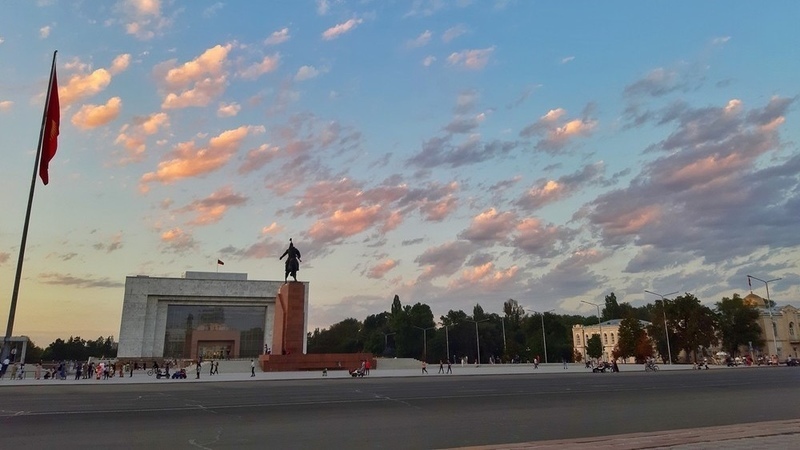 AKIPRESS.COM - The Norwegian Helsinki Committee said it is concerned after seeing the draft document of a proposed new Constitution in Kyrgyzstan, posted on the website of the country’s Parliament. Among the important changes proposed, are elements that could seriously harm freedom of speech in the country.

“Clearly, the values and traditions of people in Kyrgyzstan should be respected,” said Ivar Dale, Senior Policy Adviser at the Norwegian Helsinki Committee. “However, forbidding publications that would, quote, harm the morals and culture of the people of Kyrgyzstan involves opening a can of worms that could seriously violate that same people’s right to freedom of speech.”

The draft Constitution, posted on 17 November 2020, aims at expanding presidential powers and limiting the powers of the legislature. The draft will likely be subject to a Referendum on 10 January 2021, alongside Kyrgyzstan’s first presidential election since the country’s president stepped down in October.

Sooronbai Jeenbekov chose to give up his position in an attempt to avoid violent conflict, following large demonstration in Kyrgyzstan’s capital, Bishkek. During these dramatic days, several opposition leaders broke out of prison. One of them, Sadyr Japarov, took over as both Prime Minister and President, but has himself formally stepped down in order to participate in the planned elections. Democratic values have traditionally had a stronger position in Kyrgyzstan than neighbouring countries. A record 63 candidates have already registered for the January elections.

Certain other elements in the proposed changes seem aimed at strengthening presidential powers while weaking the legislature. This should raise the alarm in a country where dozens of people were killed bringing down an authoritarian leader only 10 years ago.

Kyrgyzstan ratified the International Covenant on Civil and Political Rights in 1994, which among other things guarantees freedom of expression. In November 2020, the UN Human Rights Committee will consider a List of Issues which will guide committee members’ focus during the next review of Kyrgyzstan’s implementation of its obligations on civil and political rights.

Kyrgyzstan has often received praise for its relatively open public discussions and media scene but has also been subject of serious criticism from UN treaty bodies, the OSCE and other institutions, particularly during the presidency of Kurmanbek Bakiev.

“Democratic values are strong in Kyrgyzstan, but these are also values that require continuous protection from the Constitution,” said Gunnar Ekeløve-Slydal, Acting Secretary General of the Norwegian Helsinki Committee. “Respect for universal human rights ensures respect for Kyrgyz culture. Freedom of speech and media freedoms is part of that culture, as it should be in all countries.”

The Norwegian Helsinki Committee said it will closely follow developments in Kyrgyzstan in the time to come. The Committee called on international human rights bodies, such as the UN Human Rights Committee, and foreign governments invested in Central Asia to do the same.