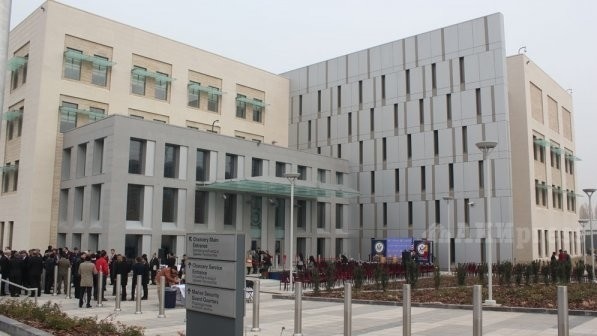 AKIPRESS.COM - The United States welcomes the proposal by presidential candidates to delay a referendum on constitutional reform to the spring or later, the US Embassy said in a statement.

The Kyrgyz people should have the time to build a consensus on how their country should be governed. Any changes to the Constitution should be decided by the Kyrgyz people after a broad societal discussion. A Constitutional Council should include a broad spectrum of voices, including from civil society, the media, and the opposition, the statement said.

The Kyrgyz Republic’s international partners continue to offer assistance in this process, if requested. The Venice Commission, for example, can provide technical support as the Kyrgyz people review and debate proposed constitutional changes.

By delaying decisions about constitutional changes, the presidential candidates can focus on the serious issues facing the country, including the COVID-19 pandemic, its economic impact, and the ongoing battle against organized crime.