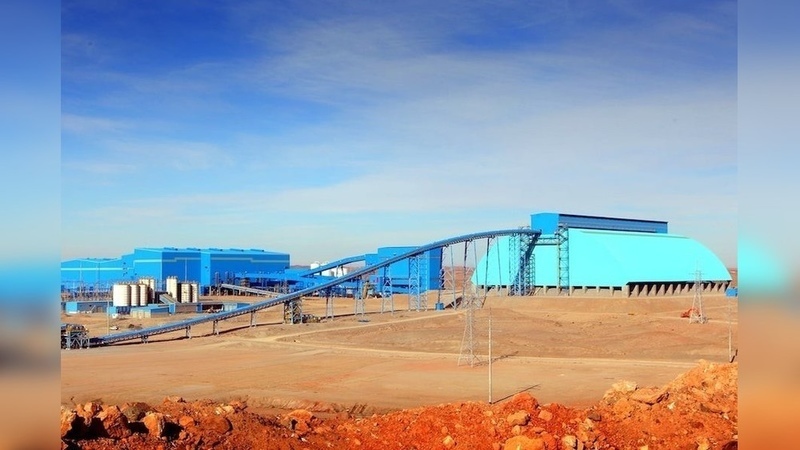 AKIPRESS.COM - Global miner Rio Tinto said on Wednesday the underground expansion at its Oyu Tolgoi copper mine in Mongolia would cost $6.75 billion, as it remained at odds with its majority-owned Turquoise Hill Resources over funding for the mine, Reuters reported.

Oyu Tolgoi is one of the world’s largest-known copper and gold deposits, located in the South Gobi region of Mongolia. The Mongolian government holds a 34% stake in the project, and Rio-controlled Turquoise Hill owns the rest.

The project was held up as Mongolia sought to strike a better bargain, with Rio and Turquoise locked in a feud over the expansion’s funding, and costs ballooning because of the difficult geology of the site.

Rio said Wednesday progress on funding has been “limited” and reiterated that it “remains of the view that all shareholders should contribute proportionately” to mine development.

The miner said expansion of the first section of the underground zone would achieve sustainable production by October 2022. Costs accounted for the expected impact from COVID-19, it said.

Turquoise Hill had previously pegged costs for the mine extension around $6.85 billion. Its shares were up slightly at C$15.13 by mid-morning.

By 2030, Oyu Tolgoi is expected to be the fourth-largest copper mine in the world, the company said.

The miner said the next two sections of the underground mine, which would support a ramp-up to 95,000 tonnes of ore per day, were still being studied, with initial recommendations expected by mid-2021.