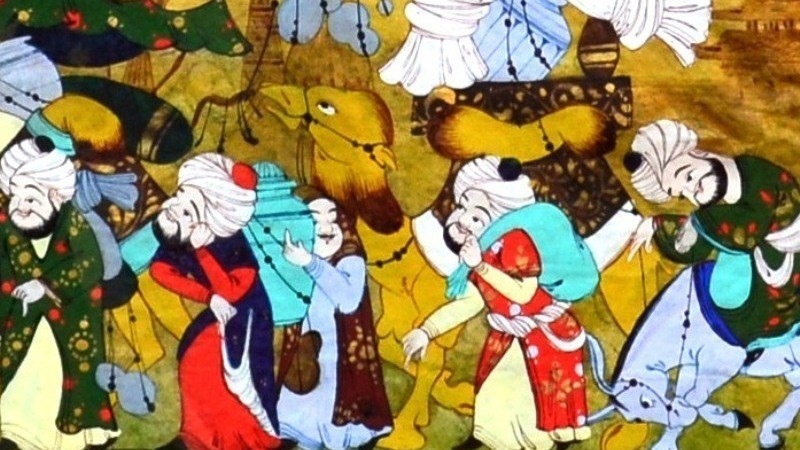 AKIPRESS.COM - The art of miniature of Azerbaijan, Iran, Turkey and Uzbekistan has been inscribed on the Representative List of the Intangible Cultural Heritage of Humanity on December 16, 2020.

The miniature is a type of two-dimensional artwork that involves the design and creation of small paintings on books, papier-mâché, rugs, textiles, walls, ceramics and other items using raw materials such as gold, silver and various organic substances.

Historically, the miniature was exemplified by book painting in which the text was supported visually, but the element has evolved and can also be observed in architecture and as an adornment in public spaces. The patterns of the miniature represent beliefs, worldviews and lifestyles in a pictorial fashion and also gained a new character through the Islamic influence. While there are stylistic differences between them, the art of miniature as practiced by the submitting states parties shares crucial features.

In all cases, it is a traditional craft typically transmitted through mentor-apprentice relationships (non-formal education) and considered as an integral part of each society’s social and cultural identity. The miniature displays a specific type of perspective in which the size of the figures changes according to their importance - a key difference from realistic and naturalistic styles. Though it has existed for centuries, it continues to develop and thus strengthens the bonds between past and present. Traditional painting principles and techniques are preserved, but artists also bring individual creativity into the process.