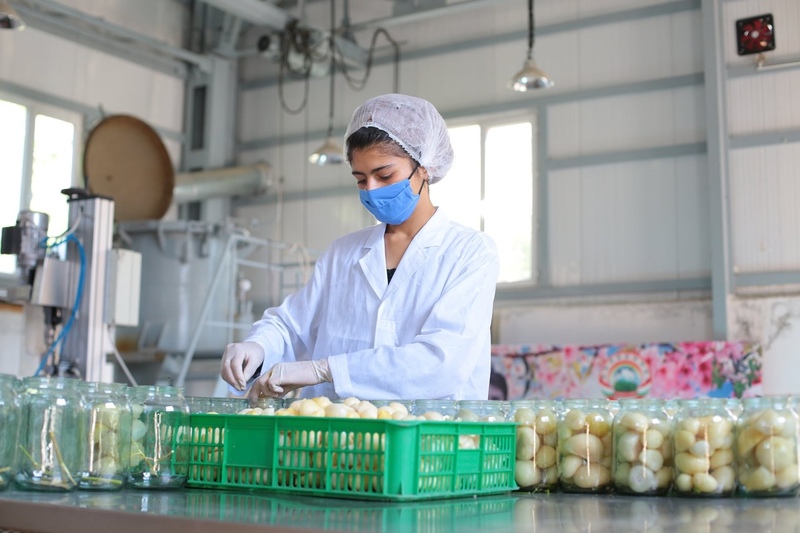 AKIPRESS.COM - Official singing ceremony of the new phase of LITACA project aimed at improving livelihoods in Tajik-Afghan cross border areas was held on December 16 in the Ministry of Economic Development and Trade of the Republic of Tajikistan. UNDP will implement the third phase of the project, funded by the Government of Japan, between 2021 and 2024 with a total budget of $9.89 million.

UNDP has been implementing the project in close cooperation with the governments of Tajikistan and Afghanistan since 2014. LITACA III is continuation to this flagship partnership between JICA, UNDP, the Ministry of Economic Development and Trade of the Republic of Tajikistan, and the Ministry of Rural Rehabilitation and Development of Afghanistan.

The key development goal of the project is to promote security and stability of the region through improved infrastructure and service delivery mechanisms, capacity building on sustainable economic development and localization of OVOP (one village- one product) movement in Tajikistan and cross-border trade promotion in Tajik-Afghan areas.

Key beneficiaries of the project are women, unemployed youth, people with disabilities and rural producers in cross-border districts, who are most vulnerable to unemployment and social exclusion in border areas. The project goal is to engage these vulnerable groups in creation of sustainable income and jobs opportunities.